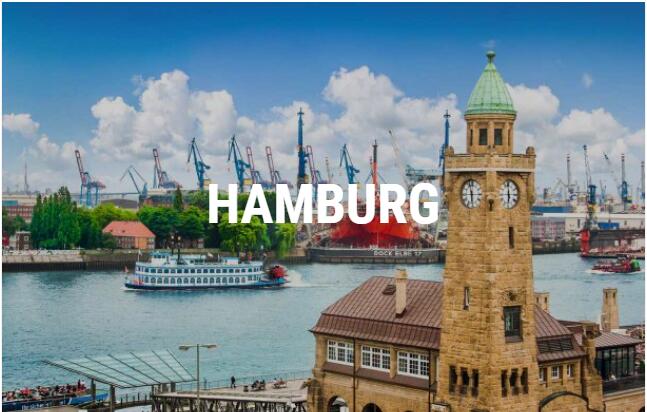 Hamburg – red lanterns and Hanseatic history. Hamburg, known for its Reeperbahn, surprises the tourist with its versatility. The port city of Hamburg is more than just the St. Paul’s Reeperbahn.

Free and Hanseatic city of Hamburg

Hamburg is the second largest city in Germany in terms of population. The city-state, which forms its own state, is located in northern Germany along the river Elbe.

Thanks to its greenery and water areas, Hamburg resembles the Finnish city model. Typical Central Europeanness is instead represented by ornate buildings and numerous historic churches. Combining the best of these has resulted in a beautiful and lush metropolis that pulsates with life.

Hamburg is a surprisingly trendy and lively metropolis with much more than an evil reputation. The city has shopping malls, restaurants and markets as well as many historical sights and interesting museums. Large park and water areas make the city cozy and easily accessible.

During your visit to Hamburg, head to the morning fish market, dance in the Reeperbahn’s clubs, treat yourself to local restaurants and take a cultural art tour of the city’s museums. The city, often overshadowed by Berlin , is waiting to be discovered.

At its best during the summer months

The green metropolis of Hamburg is pulsating at so many paces that even the most discerning tourist will not get bored. There is no one right way to experience Hamburg. Those interested in history will remember the impressive town hall and numerous church towers. In the mind of the nocturnal party, the Reeperbahn’s colorful light signs flicker again, and the gourmet mouth remembers Rote Grützen, a local dessert.

Hamburg is cloudy and rainy all year round, and especially in winter the weather is unpredictable. The city shows its most beautiful faces from May to August, when the sights are more likely to be enjoyed in beautiful weather.

However, it is pointless to fear the gray weather in advance, as most of Hamburg’s attractions are not weather-dependent. The winter season in the city is short and snow is scarce.

Mercury does not descend into frosty frost readings even in winter, but it is worth preparing for the icy sea breeze. At Christmas, you should not miss a visit to the traditional German Christmas market.

An urban destination for all people

Hamburg is a diverse city destination with plenty to do for various travelers and tourists. As families with children head to the city’s large zoo , young people can focus on shopping and partying.

The alternative crowd, on the other hand, conquers Hamburg’s numerous bars and clubs, leaving the opera, theaters and concerts to be beaten by the most cultured people.

The price level in Hamburg is somewhat cheaper than in Finland, and it is worth enjoying, for example, a high-quality and affordable restaurant offer in the city. At Brunch, delicacies cost only a fraction of Finnish prices, and you can enjoy it well into the afternoon.

FLIGHTS, ACCOMMODATION AND MOVEMENT IN Hamburg 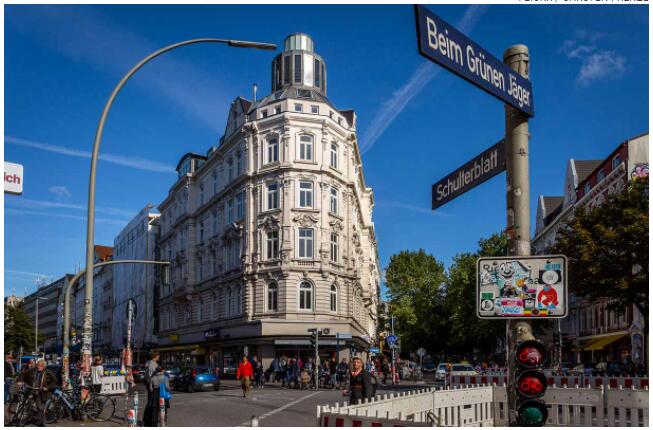 Direct flights from Finland to your destination

You can also get close by sea, as Finnlines transports passengers to the nearby city of Lübeck (Travemünde), from where the journey to Hamburg continues, for example by train.

As a large city, Hamburg offers accommodation for all tastes. There are five-star quality hotels, cheaper tourist hotels and hostels favored by young people. Especially the first ones, however, as Hamburg is known for its high-quality accommodation.

Hamburg’s districts have their own character, so you should also consider the surroundings when booking accommodation. For those dreaming of a peaceful sightseeing holiday, St. Pauli, for example, is not the most natural choice.

From place to place by land or water

Hamburg has a functioning public transport network, which is easiest to use with the one-, three- or five-day Hamburg Card. Tickets for the metro, buses and ferries can be bought at tourist information, many hotels and stations, for example. The card also offers discounts on certain guided tours, museum and attraction admissions, and shopping.

The ferry trip is a great way to see the city from a different perspective and spot, for example, the Elbphilharmonie concert hall, which, when completed, is intended to serve as both a concert space and a living space for city dwellers.

The opening of the house was scheduled to be celebrated as early as 2010, but work is still in progress. In addition to the River Elbe, the waters can also be reached on the Alster, where waves provide less than an hour of guided tours. 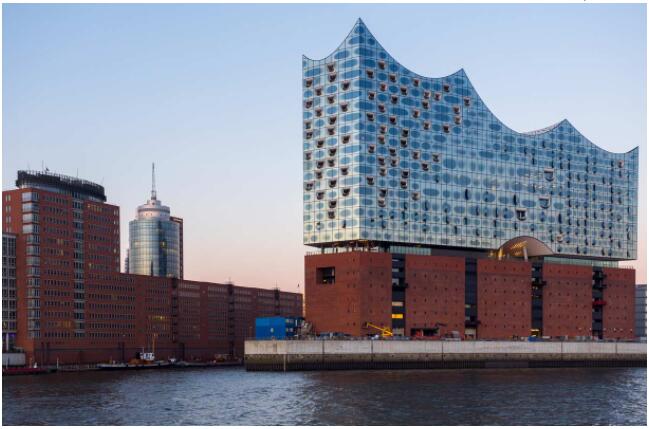 The big city has attractions for every taste

Whether you wanted culture, entertainment or history, Hamburg is a great destination to experience it. There are varied ways for visitors to explore the old Hanseatic city and its attractions.

The Altstadt, or Old Town, is literally the oldest in Hamburg. Its historic buildings and worn-out churches provide a great setting for city walks. Also worth a visit is the town hall (Rathaus) in the city center, where guided tours are organized when the house is not in the use of officials.

In its mythology, the Reeperbahn has risen to such a position that a visit to Hamburg is not complete without a visit to the sinful street. The street in the St. Paul district is Hamburg’s nightlife hotspot. There are the boldest clubs and the most popular bars, which attract both tourists and local nightclubs from night to night. If partying is not of interest, it is already worth seeing the crowd surging along the street.

While the evening in Hamburg may be a long one, the Fischmarkt fish market on Sunday morning is not to be missed. The fish market is a tradition whose popularity is not shaken by frost or rain. There are partygoers going directly from the clubs, morning crocuses locals as well as tourists. Some come to the market for souvenirs, others get the food of the week and others enjoy a satisfying breakfast with live music and dancers in the full hall. This is not what you experience in Finland.

A Finn visiting the city cannot fail to notice a box building standing right in the center, on the shores of Aussenalster and Binnenalster, with four-walled handsome lion coats of arms visible over the rooftops. This is the Finland House, whose twelve floors contain, among other things, the Consulate General of Finland and the workspaces of Finnish organizations. In a few cities, Finns have such a handsome fixed point.

THE BEST OF HAMBURG 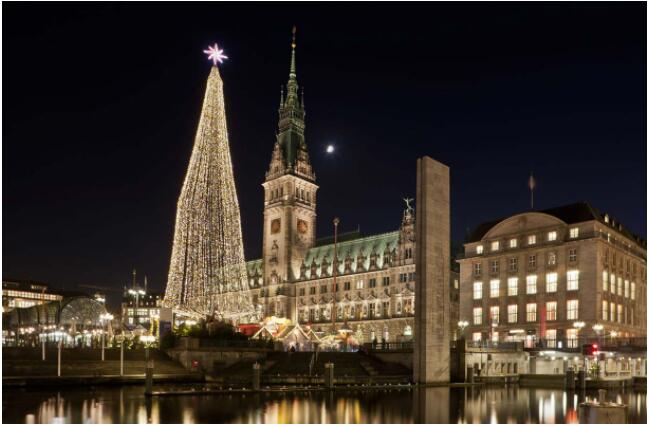 At least experience these

1. The Fischmarkt fish market
2. The legendary nightlife of the Reeperbahn
3. German food and drink at the Rathausmarkt

The best museums in Hamburg