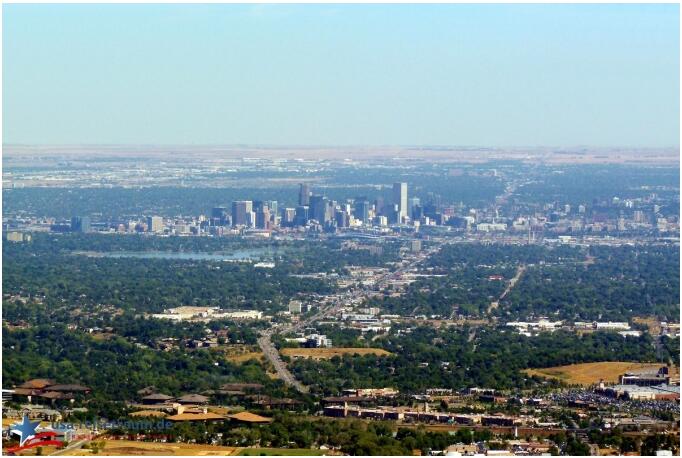 Denver is known as the eastern gateway to the Rocky Mountains . The popular ski areas of Vail , Breckenridge and Aspen are just a short drive away from Denver. The four national parks in the state of Colorado, including the UNESCO World Heritage Site Mesa Verde National Park , can also be easily reached from Denver.

The first mountaineering museum of its kind in the USA opened in February 2008. The name Bradford Washburn should not be entirely unknown to true mountaineering fans. Washburn, who died in 2007 at the age of 96, is considered one of the American climbing pioneers and played an important role in the development and mapping of the North American mountain ranges, the mountains of Alaska and the French Alps. And so, as the namesake of the Mountaineering Museum in Golden, Colorado, no one seems more suitable than Bradford Washburn.

The museum was made possible through a partnership between America’s two largest mountaineering associations, the Colorado Mountaineering Club (CMC) and the American Alpine Club (AAC), with the National Geographic Society. The extensive exhibition is dedicated to the history of mountaineering and its pioneers as well as current trends in the alpine world. Another focus of the permanent exhibition is nature protection and species conservation in the mountains. Creating awareness of the uniqueness of nature and the mountains, especially among young people, is an important concern of all three organizations. And so a visit to the Bradford Washburn Museum promises to be an adventurous expedition into the fascinating world of climbers.

An imaginative and lovingly designed collection awaits the visitor, which has been compiled from the rich fund of the three associations.

Impressive slide projections of beautiful mountain panoramas accompany the visitors through the entire exhibition – Washburn took many pictures himself on his numerous expeditions, others come from the extensive archives of the National Geographic Society. In addition, there is equipment from great mountaineers such as Chouinard or Hornbein. Documentaries about extreme climbers and historical expeditions are shown continuously. And visitors can actively participate in exciting multimedia interactions on topics such as safety in the mountains, climate protection and climbing in general.

The exhibition is rounded off by the world-famous and most extensive library of its kind in the USA, the library of the AAC. The National Geographic Society’s shop with books, films, maps and much more should also delight climbing enthusiasts.

In Morrison , near the capital Denver, visitors to “ Dinosaur Ridge ” can go on a fossil-based search. You can learn everything about rock formations, minerals and dinosaurs and gain insights into the world of archeology and science.

High-quality nonwovens made from fine alpaca hair are the result of a complicated and lengthy manufacturing process that is characterized by creativity and passion. The hard work and technology required to raise the animals require patience, skill and an understanding of the environment. Only in this way can the material obtained be further processed and used to manufacture high-quality natural fibers.

In Jefferson Farms in the Greater Denver live over 300 Paco vicunas and over 100 alpacas. Paco vicunas are a relatively new cross between vicunas and alpacas and also belong to the small camel family. You are very smart and always want to interact with people. The wool of the vicuñas is considered to be the rarest and most expensive in the world, and the hair of the paco vicuñas is also incredibly dense, so that it looks more like fur than hair when it is shorn. The yarn spun from it is extremely fine and even and feels wonderful. Overnight guests at Jefferson Farms learn a lot about the alpacas as well as their rare and adorable relatives. 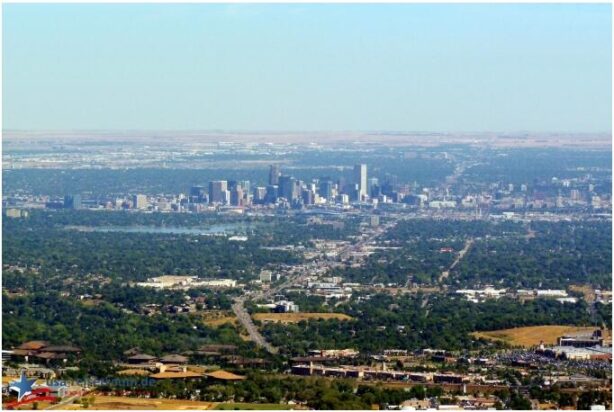 Mountain Flower Dairy in Boulder is a goat farm, but llamas also live on it. Llamas are very intelligent, curious, and social animals, and get on well with people. They are primarily kept for their wool or as pack animals, but their great protective instinct also makes them excellent watchdogs for herds of goats, sheep and alpaca. If a lama detects a danger, it stands between the robber and the herd to be guarded, kicks him and gives a shrill warning call.

On Mountain Flower Dairy it is the task of the llamas to protect the goats from coyotes, foxes and dogs. Visitors receive information about animal fibers and how they can be used to make yarn. They are shown how to win the unprocessed llama fibers by hand, wash them and prepare them for spinning. They then learn how to make yarn with a hand spindle and get an overview of techniques for spinning on the spinning wheel.